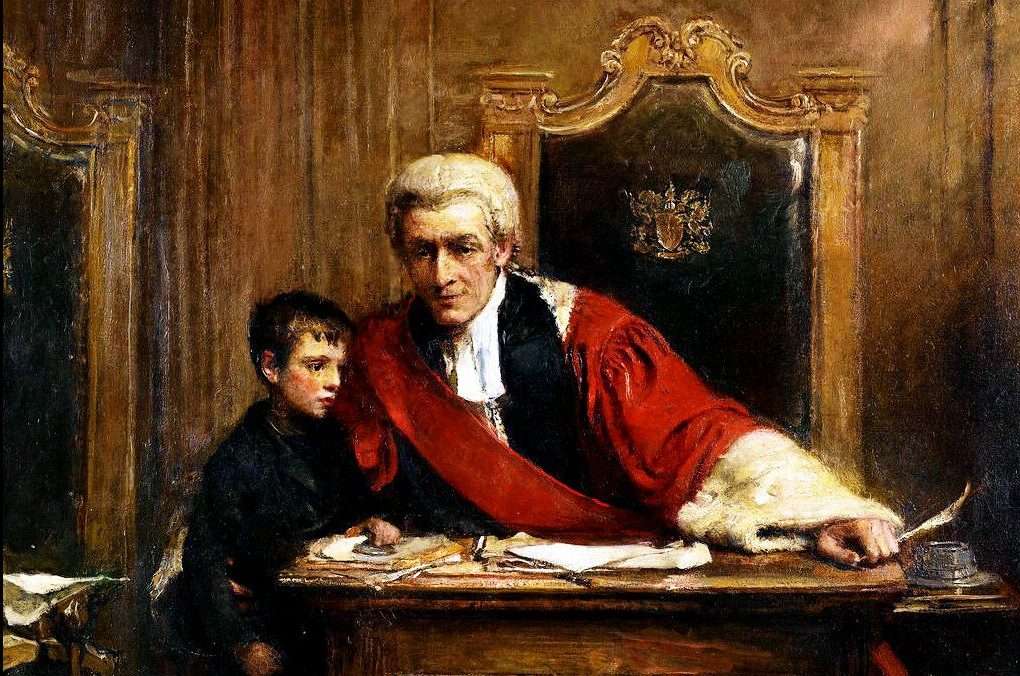 “Being an inseparable attribute of personality, freedom,” Reformed legal theorist Friedrich J. Stahl wrote, “is a primeval right of man. Its circumference is discerned from its proper understanding.” He helpfully continues:

Stahl is very helpful on this point, but though we are grateful, we can make one nuanced correction.

To avoid falling into the trap that ensnared Paine and Rousseau, we need to make the distinction between remote and proximate, or primary and secondary, determination. If freedom is exclusively circumscribed inside that which I determine, then I shall never be free. For what I determine is always conditioned by others or commanded by God. We must note that not all of me is conditioned, however.[1] If I choose to lead a disciplined life, making my bed and eating healthy food, this is seen as a freedom of action, yet it is not exclusively determined by myself. The nature versus nurture question is always with us. Does not my disciplined father and disciplined upbringing determine my action, even if only to a small degree?

My upbringing is remote, or secondary: my immediate action is primary and proximate. Thus, the freedom we are talking about is delimited and circumscribed. Thus we avoid the liberal understanding of freedom from past, from family, from the church. Freedom is defined as being determined proximately and primarily, only by one’s own self.

Freedom is paramount to society and law because of freedom’s connection to man’s essence. We understand society by understanding man, for society was made for man, not man for society. “The innermost self of man is however a determinate ethical essence;” thus, the intersection of ethics and freedom means the intersection of morality and law. That is, the essence of man is the beginning of theological anthropology.

Because of man’s inherent nature, freedom and law must be moral and rational. Immoral or irrational laws restrict freedom because they contradict man’s essence.[2] Sin is contrary to essence.

The first condition of legal freedom is thus the reasonableness of laws. The unreasonableness and thus immorality of law the first suppression of by contrast, the maintenance of a public life “ order description of our actions is not in itself a reduction about but rather a possibility when this order truly is morally reasonable it sets us not against our actions so but in accordance with it.

Yet, from a Reformed and Conservative standpoint, freedom is not supreme. “According to the subjective rationalist conception of the legal system,” everything begins and ends with the “entitled person at center.” This is the foundation of the theory of law built on unbelief; a man-centered theory. However, Stahl explains that this system, “above all lacks logical agreement.” By contrast, the theocentric system starts with order. Without order, there can be no freedom.

“Starting from the legal order and thus legal institutions,” he wrote, “one arrives entirely naturally, in fact of necessity, to rights; but starting from rights one will never arrive at legal institutions; the matter remains a plethora of rights [alone.]” This is why the Libertarian view tends toward anarchy, not order.

By turning to theology and Scripture, Stahl defends his thesis like any good Calvinist:

For “will of God” cannot be understood as the freedom and entitlement of God, can it? And with regards to rights does the divine will (or the collective will) truly concern only the recognition of personality and its will and not also the maintenance of certain bonds and rules in human community over men. As sacred orders in themselves, which are His will and not the will of human personality?

“Order produces law just as much as law produces order.”

In other words, God’s will is not a mere empty right but a positive decree. It is not possible, but actual. Stahl understood that if law is primarily a matter of freedom and entitlements then the system will be nothing more than a collection of incoherent rights.

Instead, he argued that the essence of law is primarily order, with freedom being but one aspect of order.

At the bottom of this, and, what so many have forgotten today, is the maxim: “Order produces law just as much as law produces order.” 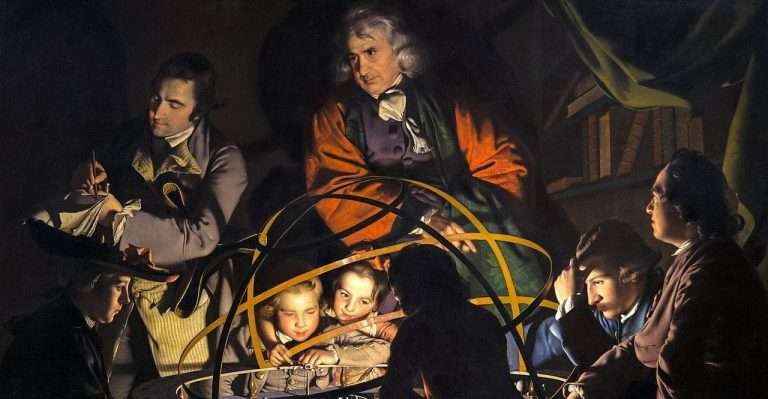 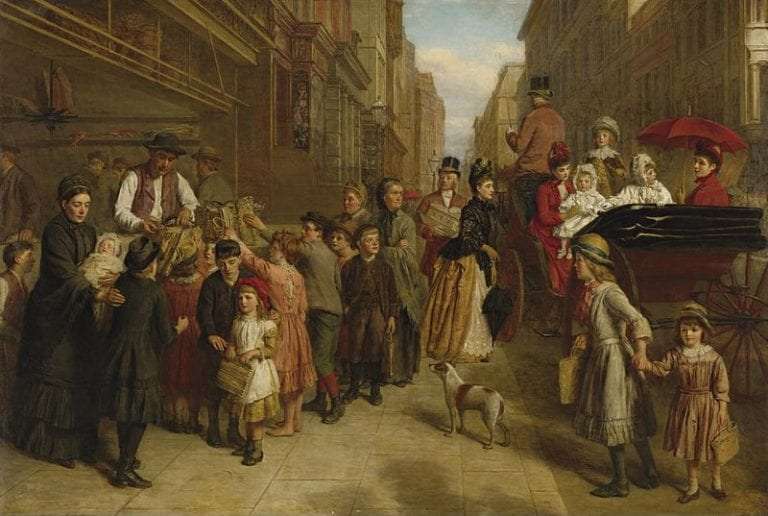 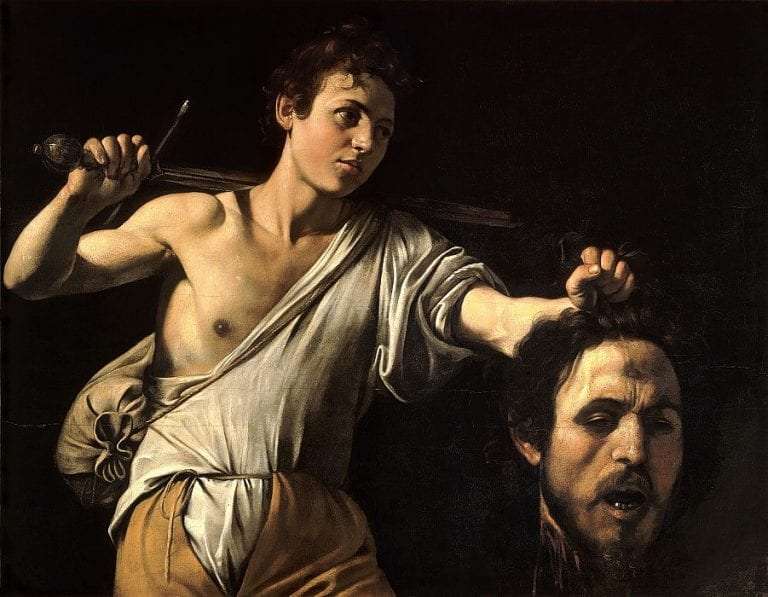 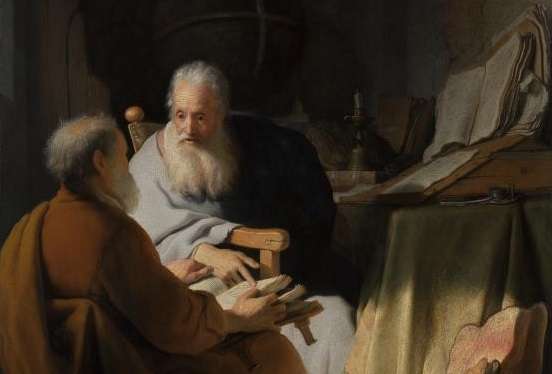 Russell Kirk said, “Our twentieth-century world has experienced the hideous consequences of the collapse of belief in a moral order.” If we in society exchange belief in objective morality –a transcendent moral order– for clever sophism is indubitably to commit moral suicide. 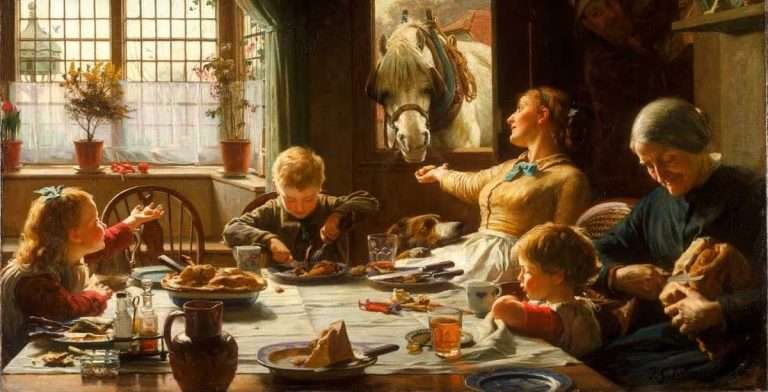