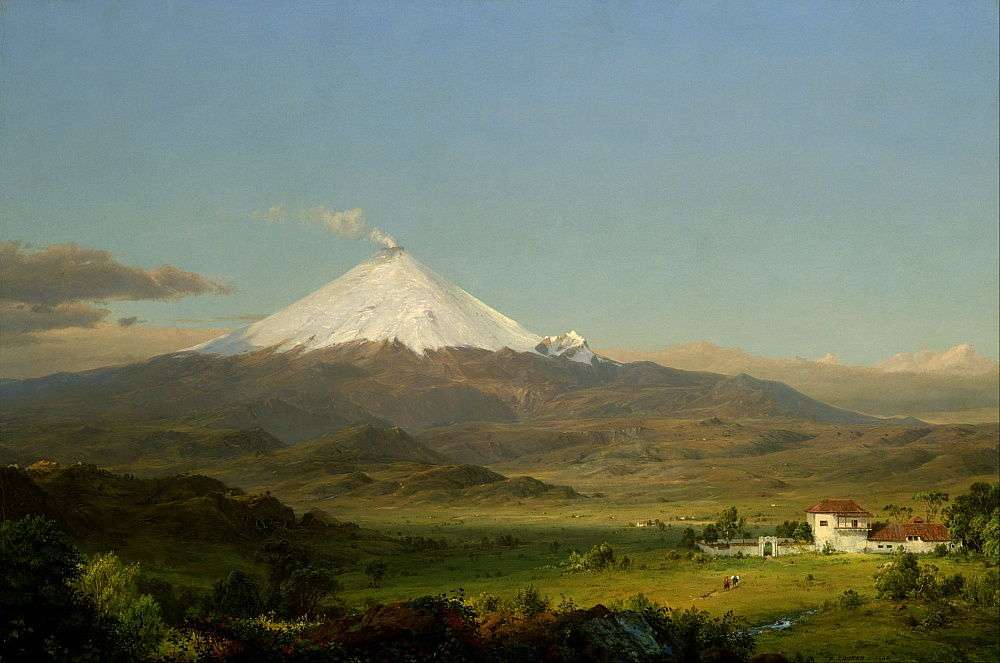 I dealt with the same subject at greater length back in 1847, in a book whose title epitomized my viewpoint: Unbelief and Revolution. Unbelief is the seed; revolution is the fruit.

In the last analysis, what did the magnificent promises made by the Revolution for the happiness of mankind amount to? They amount to a tyranny of the majority by whatever means; they amount to tyrannical power. And what will these fine promises of liberty eventually come to? To an unrestricted yet legal slavery; to what is utterly destructive of all liberty: the absolutism or omnipotence of the state; to a centralized power that sweeps away every private and public form of life, and covers and conceals all its injustice and tyranny with the veil of the common weal. Administrative centralization existed in France under the ancient regime; but the Revolution, which assumed its forms, gave it an entirely different character. It is no longer a political mechanism, the social principal.

Every government, be it personal or parliamentary, becomes the form in which the state-as the lawful country, as the sovereign people, and as the general will or organized assembly of individual will-is concentrated. The adage: I am this State! (lâ Etat est moi!) acquires a much more frightening aspect than ever it had before the government is the state, and the state is the social contract realized. It’s decrees, properly understood, “boils down to simply this: the total absorption of each and every person with all his rights in the community as a whole. The general will is always right whoever refuses obedience to the general will shall be compelled to do so by the whole body, which means he will be forced to be free.”

Liberty consists in doing what we do not necessarily will, because it is what we are legally bound to will there are no rights against this right. The state is sovereign and the will of him who represents the state-which is sovereign in every sphere of life, even in the family and the conscience-breaks all resistance in the unity of its demands. “The sovereignty of the people has two aspects. Considered in its formation, it elevates every individual, making the members of the sovereign people considered in its application, it crushes and destroys them. No one has rights over against the right that proceeds from all.” The regime of liberty becomes, in its revolutionary simplicity, the legal organization of the most complete tyranny.

To such a public legal order, we have to oppose divine legitimacy and divine right.

We mean legitimacy in its broadest and most incontrovertible sense. “There are things that are sacred, inviolable, and legitimate. They come under the agents of universal justice; it can never change, and cannot be set aside by any human power this is the principle of legitimacy in its highest universality. [By contrast, where] there is no universal justice; [where] there is nothing sacred, nothing inviolable, nothing legitimate; [where] all laws can be changed to suit the will of the sovereign and the sovereign is he who is most powerful; [then] all rights can be sacrificed to the public interest in the public interest is whatever we say it is. Such is the principle of illegitimacy or revolution in all its august majesty.”

Divine right: but not in the sense of a Jewish theocracy, nor in the absurd sense of the Stuarts, nor in the sense of Hobbes’ servility, nor yet as interpreted by Bonaparte. Rather, we mean divine right as it was understood before the advent of the revolution: as the basis of all government, Republican or monarchical, and as the only adequate foundation for every right and every liberty. “All genuine law is from God, who is the eternal principal of communal order power in any society intelligently apart from such, all we have are capricious wills and a humiliating reign by Michael men insolently lording it over other; nothing but slaves in time and so old social verities are derived from this grand primary verity: all power comes from God.

The choice is inescapable. Deny this fundamental truth, and you are forced to explain by purely human convictions the source, not so much of powers (history furnishes more than enough examples of this), but of the very notion of power. We have to choose between the sovereignty of man and the sovereignty of God. Reject sovereignty by the grace of God and you are left with nothing but radicalism without divine right, there is no genuine authority, whether kingly, elementary or Republican; these names offer nothing but a state of revolution, where forts uphold one party puts down another, while being itself at every turn the central power there is no other option: you can have anarchy and servitude as the products of a social contract, or you can find the source of rights and liberty of the absolute beneficial authority of God. 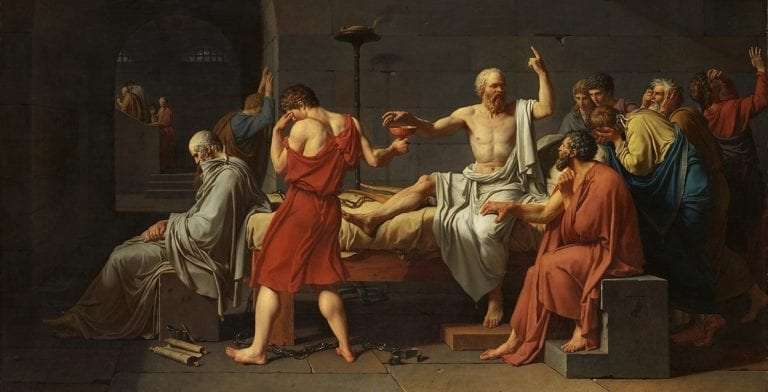 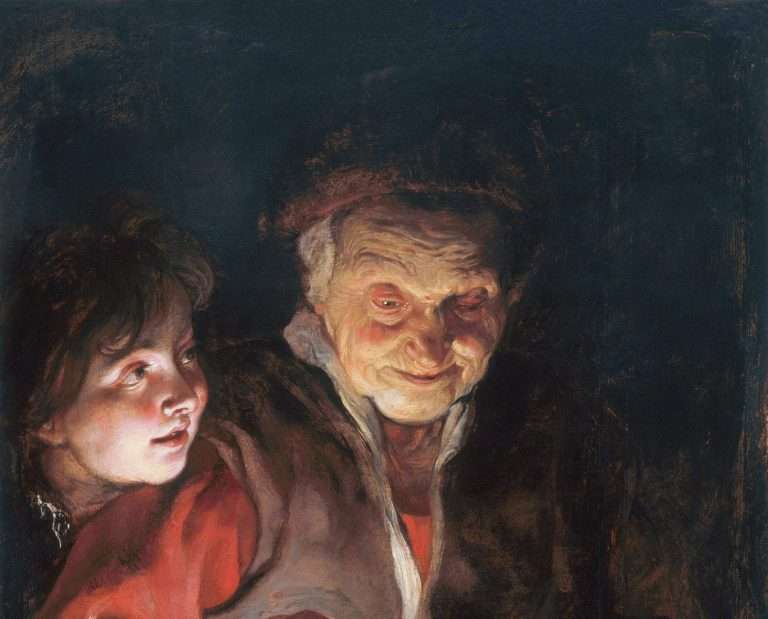 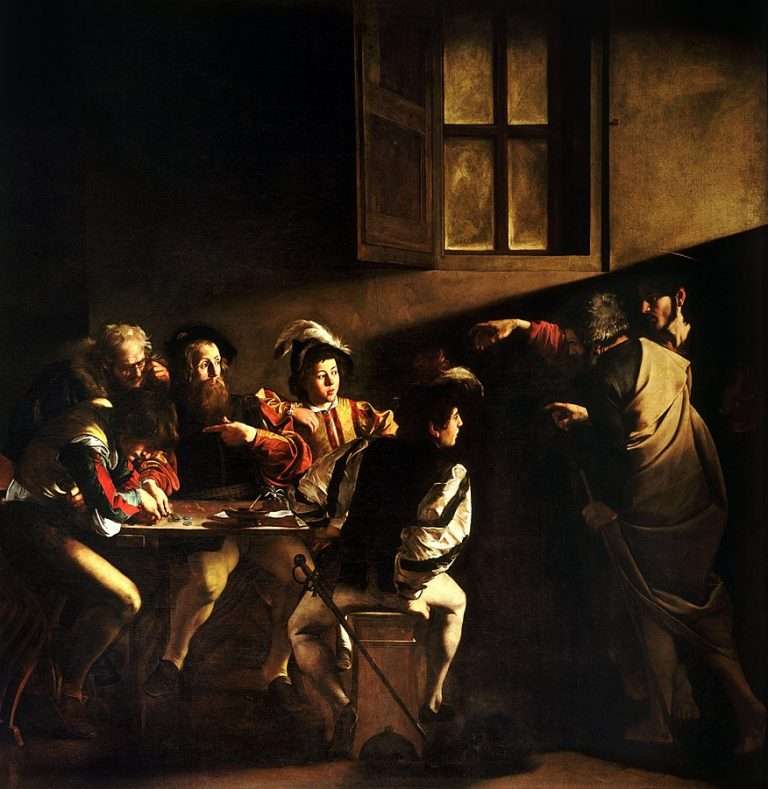 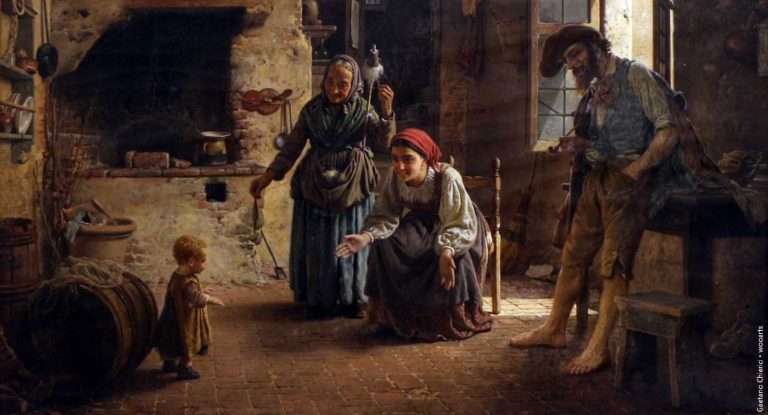