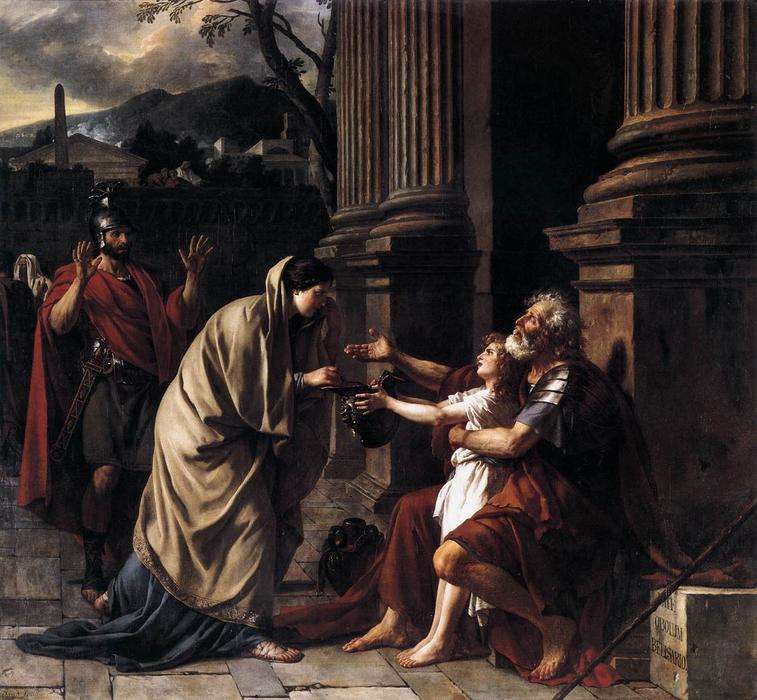 Compared to Shakespeare by a former enemy, Edmund Burke’s writings are said to “contain an ampler store of political and moral wisdom than can be found in any other writings whatever.” Reformed Christians and historical conservatives alike are indebted to the wisdom preserved by Providence in Burke.

This chief architect of the modern political system was born in Dublin, Ireland with a Calvinist upbringing. The two-fold cause of Burke’s fame was his mighty pen and untiring desire for justice. He fought against oppression in India, America, Ireland, and more besides. In other words, he was fighting for justice in countries not his own, for he was a man who knew that “injustice anywhere, is a threat to justice everywhere.”

Influencing people from Immanuel Kant to Abraham Kuyper, his reach goes far and deep. A conservative love for justice, oppression, and the poor is but one of those long flowing streams of influence. This is evident when contrasting the conservative view of justice with the development of social justice.

Burke wrote to his lawyer friend-

For God’s sake let me know a little of this matter, and of the history of these new levellers. I see that you have but one way of relieving the poor in Ireland. They call for bread, and you give them not a Stone, but the Gallows.

Ireland had been set ablaze (literally) from rioting. The Roman Catholic Irishmen were disquieted for two reasons. First, they were not afforded equal political rights due to religious conviction, and second, extreme poverty.

These political and economic motives were the bellows of a fiery furnace that raged for nearly 200 years. Yet, there is a principle of freedom Burke courageously balanced.

Against the modern Don Quixotes who run around wrecking havoc, claiming to be the only ones caring for the poor and downtrodden, Burke stands as a testimony for a deep abiding love and compassion in the conservative. But here lies the crucial distinction:

“It is better to cherish virtue and humanity, by leaving much to free will, even with some loss to the object,” Burke wrote, “than to attempt to make men mere machines and instruments of a political benevolence. The world on the whole will gain by a liberty, without which virtue cannot exist.”

The liberal wants to force charity to be given to, and force it upon, the poor; whereas the conservative knows charity, if emptied of free will, is emptied of love. And this is the highest motive for charity, not the law, but love of neighbor, which only the true conservative can really understands. Conservatives like Burke understood poverty the Christian way. 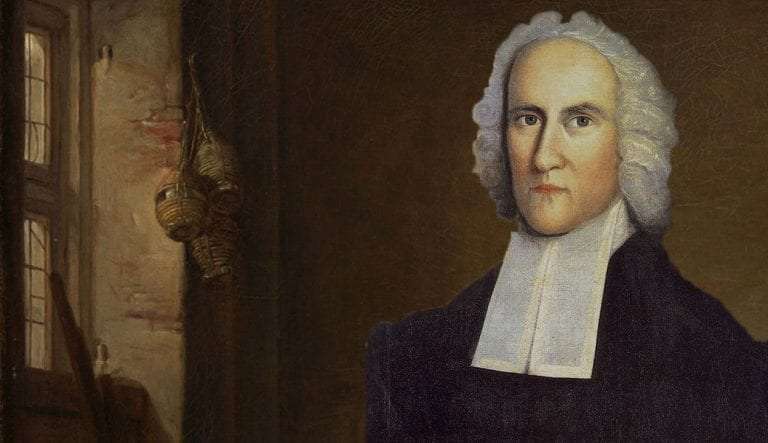 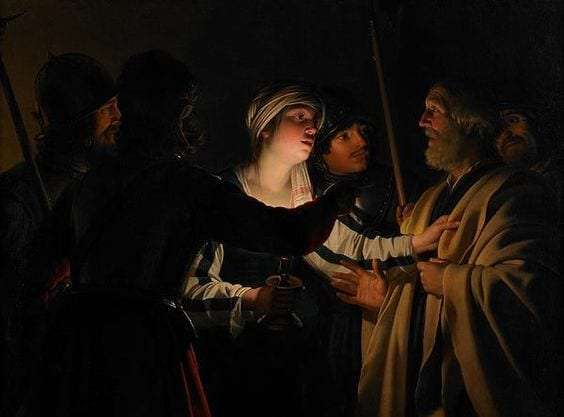 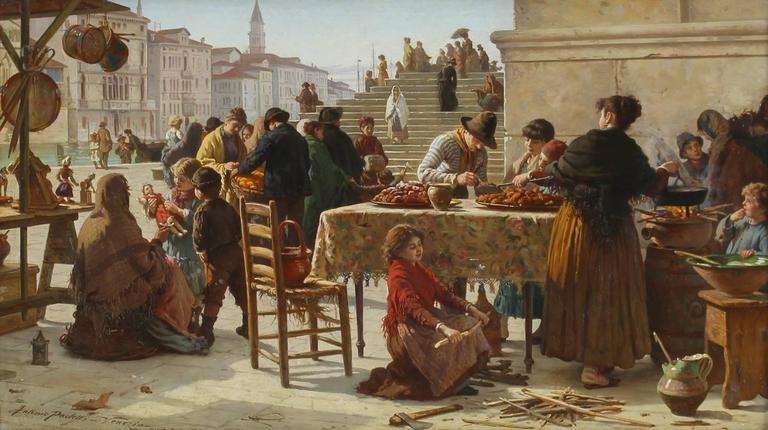 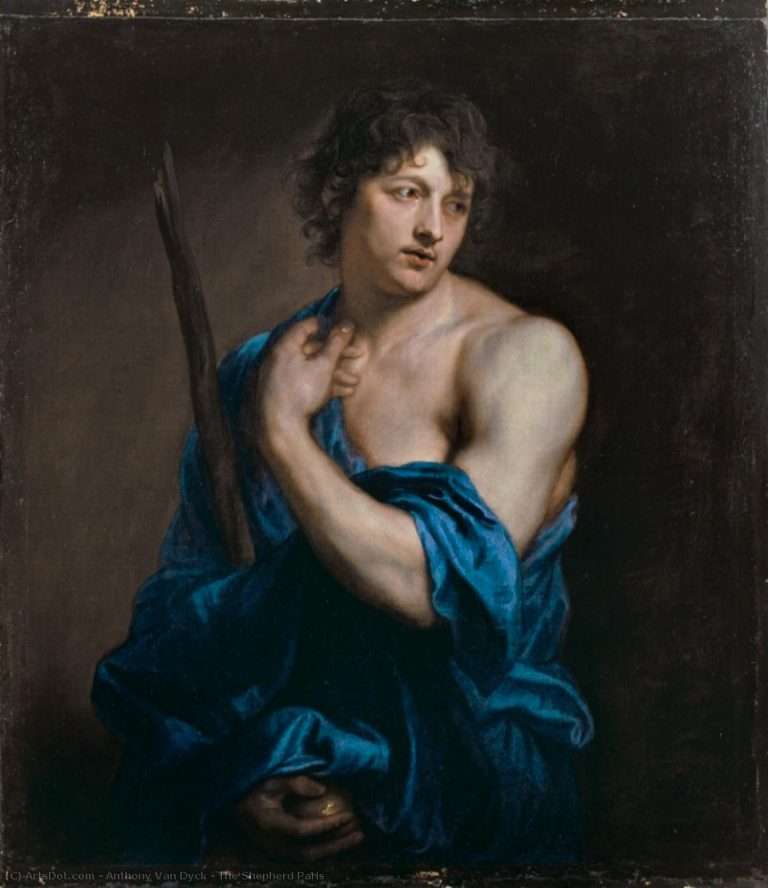 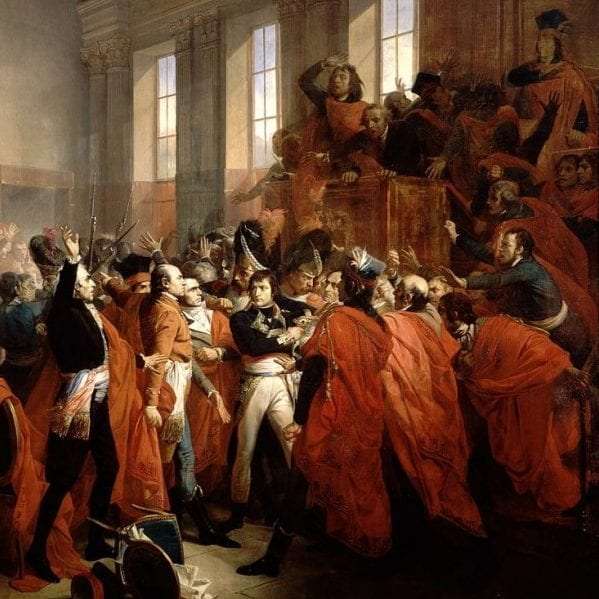