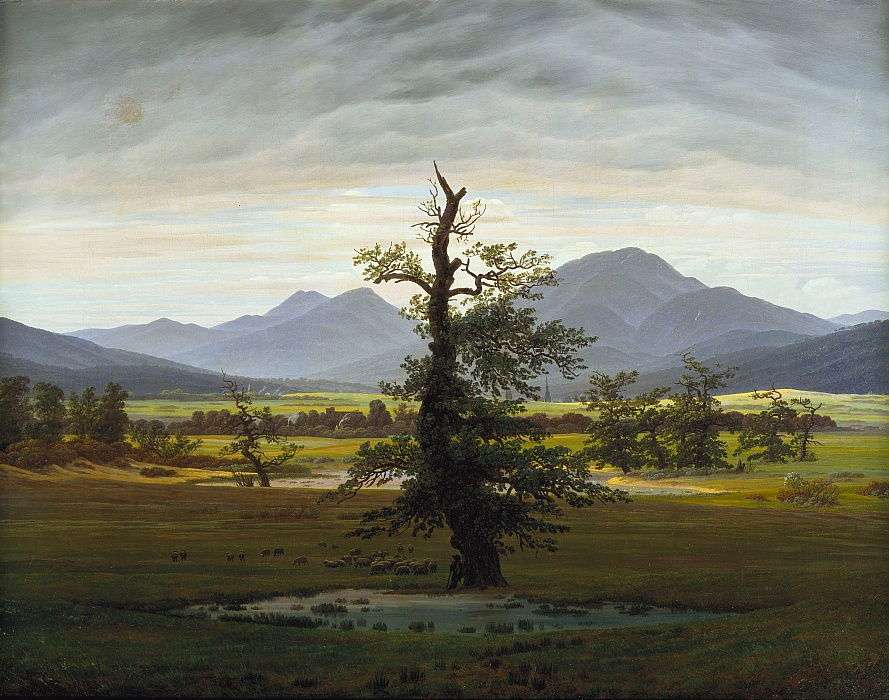 The prevailing modern and postmodern notions of freedom in contemporary society have been largely informed by an eighteenth-century Enlightenment-inspired conceptualization thereof. One of the fathers of Enlightenment liberalism, the Genevan Philosopher Jean-Jacques Rousseau, famously defined liberty as that “preference each man gives to himself in accordance with his natural state.”[1]

This egocentric conception of liberty as self-servitude free from any constraints served as the foundation of his social contract theory, through which he conceived of society and the state as based upon an implicit or subconscious contract between free and sovereign individuals in order to make co-existence possible. Furthermore, it has functioned as a foundational premise of Liberalism itself, a philosophy which etymologically derived its name from the Latin word liberalis, meaning “freedom.” But the liberal notion of freedom is strictly conceived as a freedom from any external constraints upon the autonomy and sovereignty of the individual.

However, such a conception of freedom exhibits fundamental ontological flaws: First, no man exists in a vacuum, and second, no creature can lay claim to having an independent existence. The ontological independence liberalism attributes to man in his natural state is a myth with no correspondence to reality. Independent being can only be attributed to God, while all creatures are wholly dependent upon Him for their existence. For this reason, the ontological reality of human existence implies the falsehood of any notions of freedom developed from our reason, our emotions, or our will, since these are all created and dependent realities, which can never in any way be liberated from the sovereign providence of an omnipotent God who controls and directs all created beings according to his will and pleasure (Proverbs 16:4; Daniel 4:35; Ephesians 1:11). Secondly, Scripture, experience, and nature teach us that human beings are necessarily dependent upon each other for their existence. All of us are born as weak and feeble babies requiring the nurturing of parents in order to survive. Along with that essential nurturing comes the first and most natural relationship of authority and submission in human society (Ephesians 6:1; Colossians 3:20).

In light of these God-given realities, Scripture teaches that the believer’s freedom should not be used as a cloak for vice as the perceived freedom of the world is (I Peter 2:16). This admonition itself points to another fundamental biblical principle: as created and dependent beings, we will always serve something or somebody. The implications of the first commandment of God’s Law apply indiscriminately to all people throughout all times and in all contexts without exception: if you are not serving God alone as He commands (Exodus 20:3; Deuteronomy 5:6), you are going to be enslaved in the service of Satan. This is because of our sinful nature, and consequently, any notions of “freedom” from God’s authority entail nothing other than slavery to sin (Romans 6:20-22; John 8:34).

It is also in light of this reality that the words of Jesus, namely that “if the Son makes you free, you shall be free indeed” (John 8:36), need to be understood. Freedom from God was first falsely promised to our progenitors by the snake in the Garden of Eden (Genesis 3:5), and the consequences of embracing that false promise have remained the same for all anti-Biblical notions of liberty throughout history. Because of the reality of sin, false notions of freedom—freedom based on the idea of escaping the inescapable sovereignty of God—always lead to new forms of slavery, whether that be slavery to the government or to our own sinful and destructive lusts and desires.

Whenever man tries to enthrone himself by attempting to create his own freedom apart from Christ, he always becomes increasingly helpless in the face of Satan and our perverse appetite’s demands for obedience. Any false freedom from Christ ends only in death and destruction. As Rousas John Rushdoony puts it: “Mark well the man who makes a declaration of independence from Almighty God, for the end of his way is death.”[2] The same can be said for all societies and nations who persevere in their rebellious and sinful lifestyles based on fictitious notions of independence from God. In practice, this can be seen in the willingness of the atomized, modern man to “delegate” his liberty to the state in return for the false promise of security. His attempt to liberate himself from God has merely resulted in slavery to an all-interfering state who now controls more aspects of our lives than at any point in history.

Only in and through Christ can individuals and society be liberated from the enslaving sin that eventually destroys itself. This is because the God-given ontological framework for all reality was designed so that obedience to God’s law is the only way to escape slavery to the arbitrary authority of men and the bondage of sin. Christ alone liberates us from these otherwise inescapable bonds of servitude, and in Him alone there is true liberty.

Therefore, the Bible defines freedom as the sovereign God’s liberation of sinful man from submission and slavery to sin—that which ultimately destroys him—to true freedom as a redeemed creation in Christ. In Christ alone, there is liberation from this destruction and an abundant life characterized by the enjoyment of genuine freedom (John 8:36; 10:10). 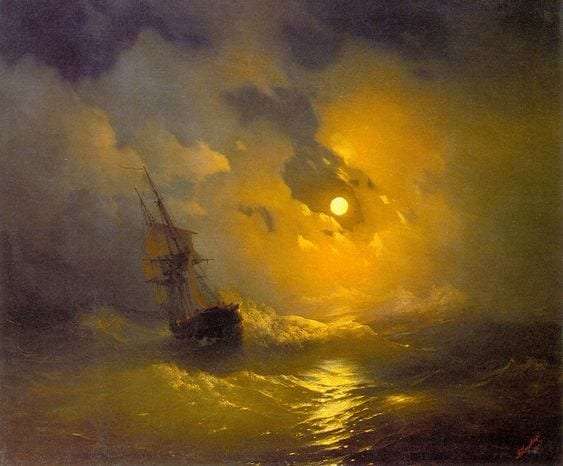 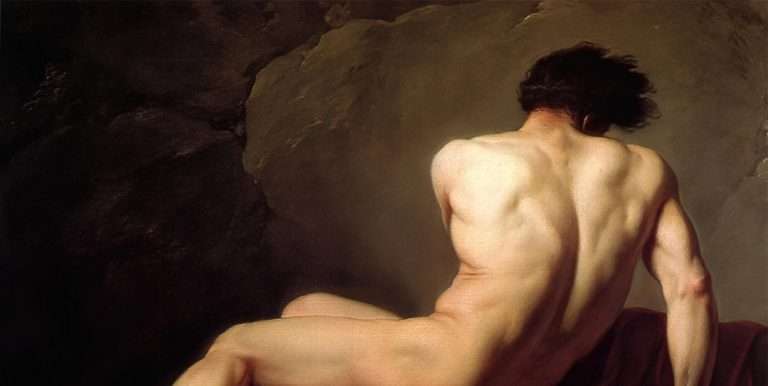 When we say that morality does not exist between humans and animals, we mean that it does not intrinsically exist. A moral relationship always entails a second-person relationship of accountability. 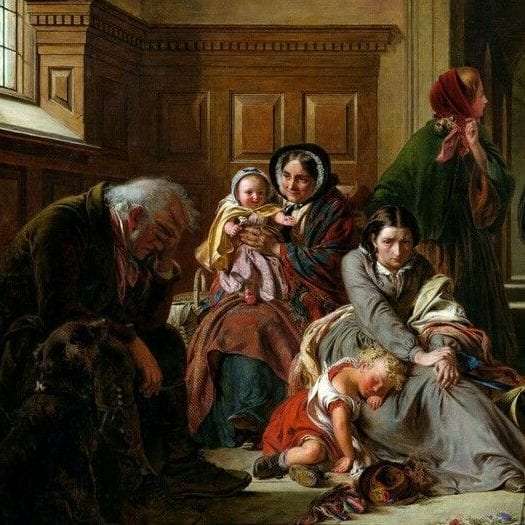 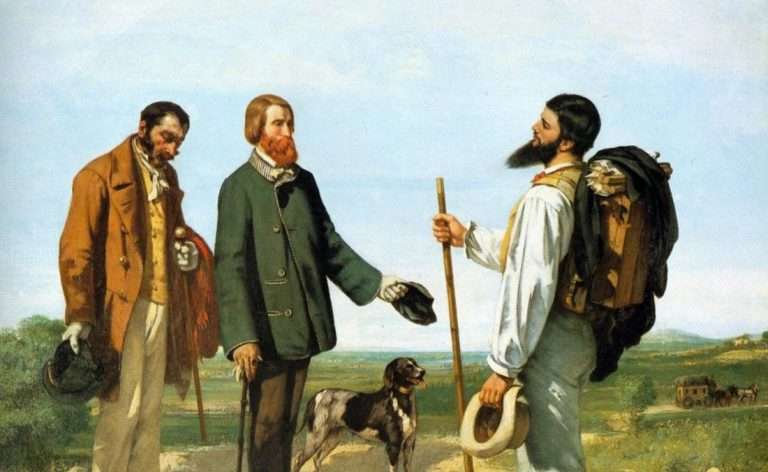