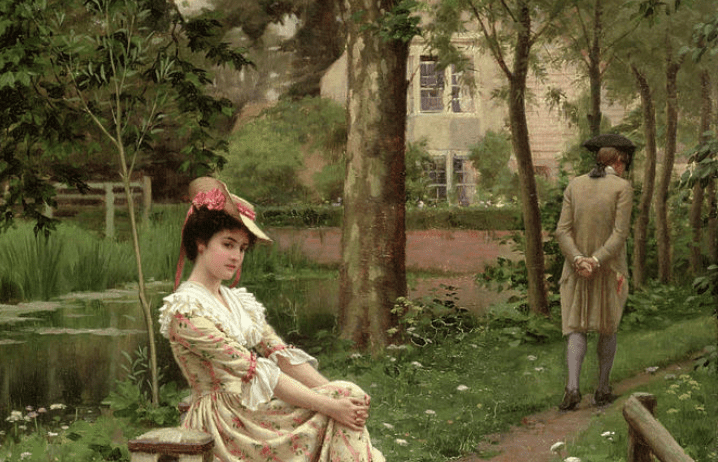 Thomas Ball of New Hampshire set himself on fire on the courthouse steps in order to shed light on the injustices of family court. This incident was hardly reported in public media.

Take a similar instance. Mohamed Bouazizi of Tunisia set himself on fire because of governmental oppression and lack of economic freedom. That flame ignited a revolution in Tunisia because the people had had enough. By setting himself on fire, one man started a revolution; the other was barely noticed. Men in this country are ripe for a revolution.

The battering rams of feminism have beaten away at masculinity and manhood to the point where men have had enough. So is this revolution coming? Could it be like the Glorious Revolution of 1688 where the change of power came with no bloodshed? Would this revolution be where men stand on the picketing lines waving signs with bold letters, “Where is equality now?” No, this revolution is here. Yet it’s easy to overlook.

Thanks to the media, most people (mainly women) think that men are horrible at communicating. They are seen as abusers, as idiots, or just plain evil. As Dr. Helen Smith has witnessed, in court, men are typically exploited for merely being men.* They have to pay child support and alimony. The system is rigged in favor of women as seen in the program W.I.C. (women, infants, children). Welfare is given to single mothers. Some will argue that women need support in helping raise the kids. They need someone to provide for them. The one who was to provide them is now out the door.

Today’s society has placed female privilege above male justice. “Injustice anywhere is a threat to justice everywhere,” said Martin Luther King Jr. But men, in general, aren’t standing on the picket lines. They aren’t causing a ruckus. Men are just removing themselves from marriage, fatherhood, and the American dream. Interestingly enough, they don’t complain openly because that isn’t manly, they don’t want to be seen as weak, sexist, or misogynistic. Instead, they put up with it, and then the anger starts building up. One of the hardest things to do is to get men to ask for help for themselves. Warren Farrell has said it’s “hard to confront the feelings we’ve learned to repress and hard to confront the women we have learned to protect.”

I myself have wrongfully fallen into the category, thinking that because men are acting irresponsibly it is because of immaturity. According to Helen Smith though, men are acting rationally. There are not many incentives for men to get married anymore. Men view marriage as a ball and chain. For women, it is in their favor. Women ages 18-34 viewing a successful marriage as a positive thing has risen from 28% to 37% between 1997 and 2007. Men’s take on marriage, however, has plummeted from 35% to 29%. Why should men get married when feminism now has created easy access to sex outside marriage and only a headache in marriage?

So what about this revolution I was referring to earlier? John Ball from New Hampshire set himself on fire because he was done being bullied for being a man. Men have been emotionally rejected and have had their pocketbooks slashed. This revolution that is already here is a subtle, quiet removal from men in marriage, fatherhood, and the American dream.

Women will feel their removal, too, and it will be too late for them. 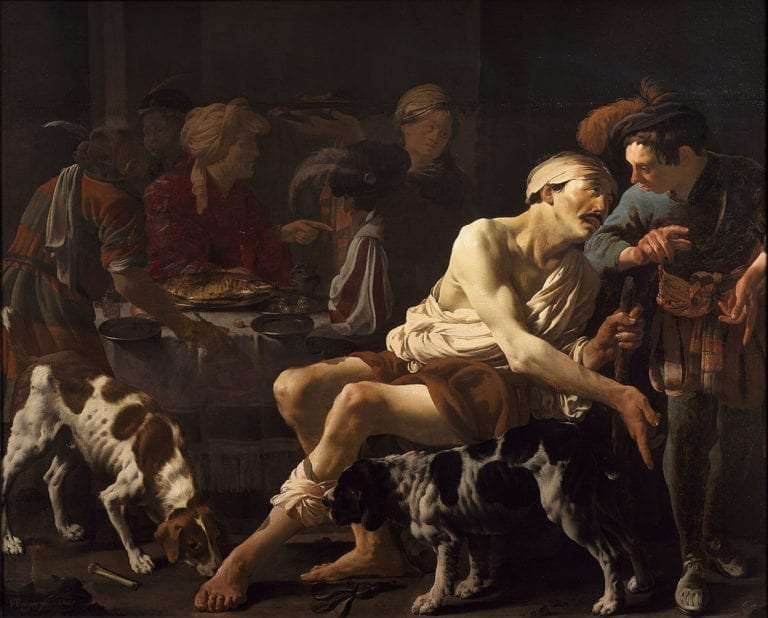 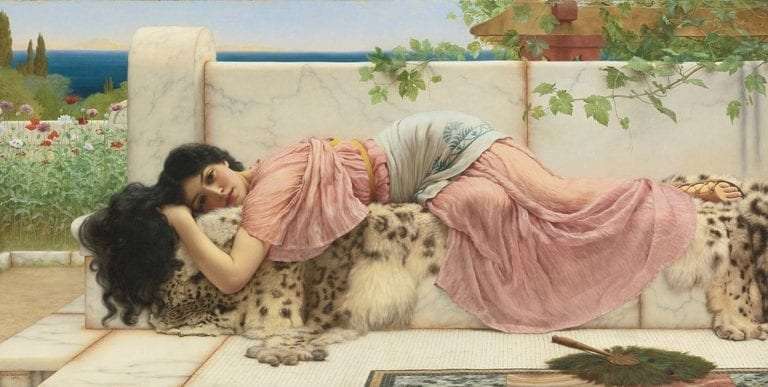 Only a foolish optimism of a broken ideology can deny the harsh realities that have accrued due to absentee mothers. But feminism and greed has created an absentee culture. 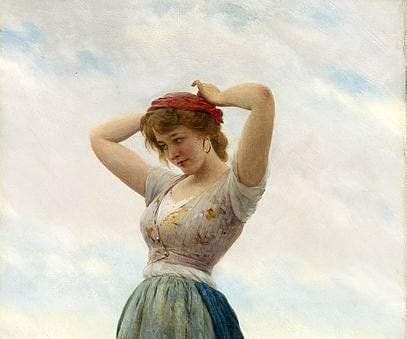 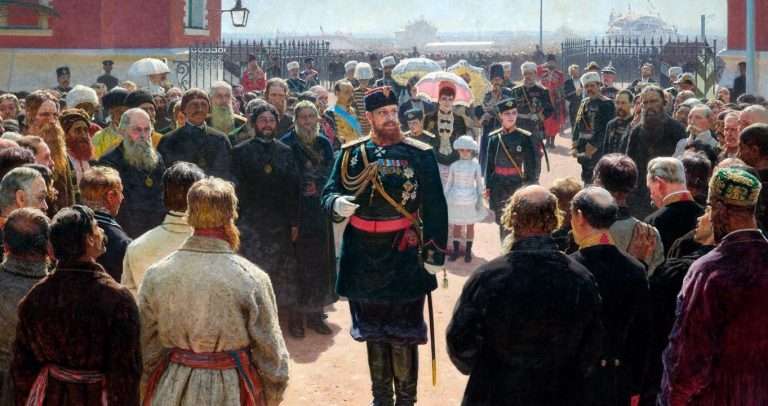 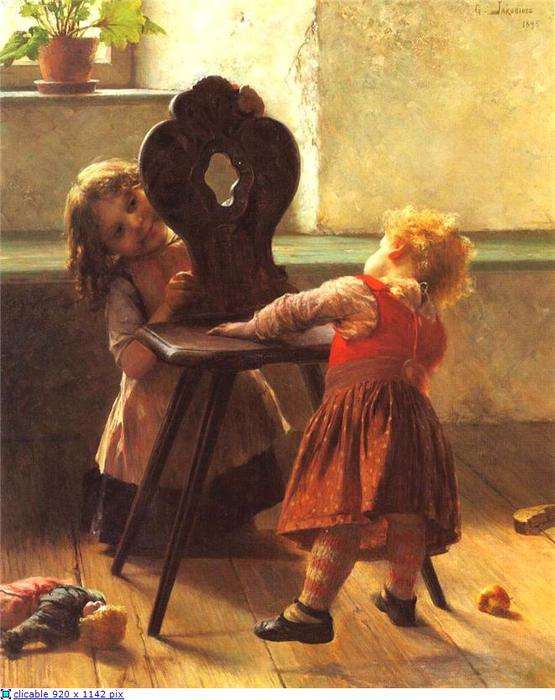