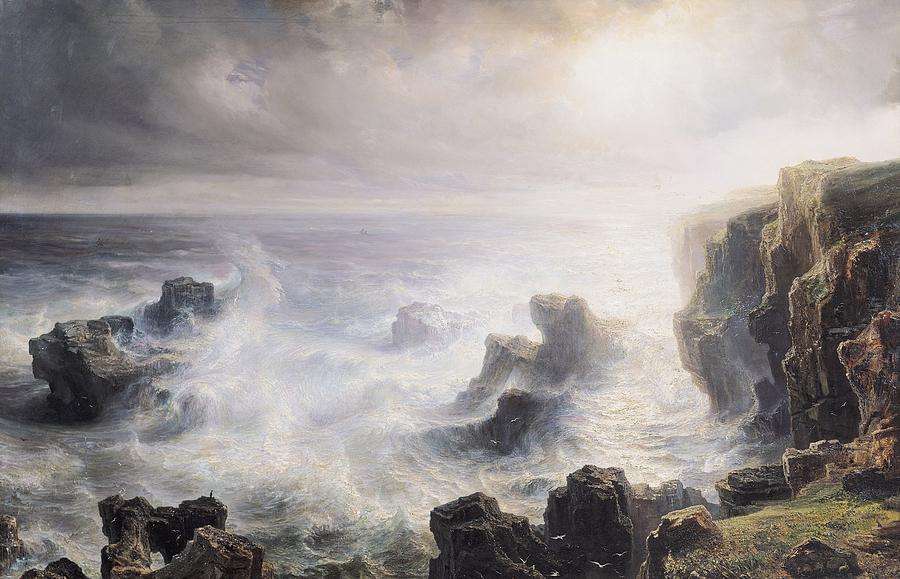 Rules and Guidelines for Articles

Length: ideally right on the 1000-word mark. If we must err, however, it is better to err on less, then more. Short, crisp, and to the point is required to keep articles within 800-1000 words. It is possible for us to publish 1200 or so word articles, but it is not preferred.

Tone: professional, yes, but not stuffy. A toned-down version of Russell Kirk or Groen is perfectly fine. We want academic respect—while still having a non-professional audience. Furthermore, we wish to have something that academic writing usually does not, namely, a touch of beauty. And so a good article can have a sort of thoughtful exploration to it, in what we might find at The Imaginative Conservative, yet, still something that could be published in a Tabletalk magazine.

It is good to avoid anecdotes and even the first person singular, instead use the first-person plural, the ‘editorial’ plural. But, and it’s worth saying at the risk of being redundant, it is important to communicate that your work is well-informed–without people feeling that they are reading a homework assignment. Articles should leave the reader feeling refreshed or invigorated. Admittedly, certain topics and genres alone will prevent this. But that is why the best articles will skilfully draw upon all areas; poetry, history, theology, philosophy, and so on.

A technical note: all gender-neutral uses of he/she, or the grammatically and biologically improper use of they/their will be changed to the appropriate traditional and biblical mode of communicating. ‘He’ represents ‘she’ and thus ‘she’ is not actually excluded, and there is no ‘he’ that is a ‘they,’ not even Christ who was both God and Man.

The only exception to this would be material which is copyrighted by a copyright holder, and said copyright is still active. But where possible, new content will follow the traditional/Biblical usage of communicating genders.

On Humor: The use of humor is acceptable, however, it must be in good taste, and is not recommended.  It is hard to pull off. Perhaps pointing out something that is amusing, which is a step down from humor, is better.

Related to the note of humor, passing references to particular fads, pop-culture references, or news are not acceptable. There is, with rare exception, to be no reference to any living person. The intent behind this is two-fold; to secure a readership that will be able to appreciate the writing years down the road, and to secure an audience who will appreciate the topic in other regions, or with different backgrounds. Not everyone watches the football games. Not everyone knows who Shakira is. But what we wish to communicate at TRC is that the people, ideas, arguments, and topics that we are sharing ones that we believe transcend, or largely transcend, our tiny place in this world. And so we believe that this is worth sharing. There is nothing stale like yesterday’s news, and nothing more uncomfortable then being told a joke we don’t get but are expected to.[1]

Thus, many of the best sort of jokes are the inside sort, where, let us say, there is a subtle reference made to Plato’s cave, or perhaps Damocles’ sword. But the use should make the reader:

Audience: thoughtful Christians of a conservative and reformed bent, but not necessarily academics. A decent guide is Al Mohler, Francis Schaeffer, Os Guiness, and Ligonier, who deal with big topics simply, but not simplistically, in a way that, usually, both the initiated and the non-initiated can feel at home.

[1] The above comment regarding the use of news or names of people still alive, etc, only refers to what we might call the ‘above the fold’ text. It is perfectly fine to reference a Superbowl commercial, a recent shooting, or something the president has said, but this is to remain in a footnote, and is not to be directly mentioned in a way that is specific. It is hard to think of an example, but one recent one we had is as follows: a gentleman had sought to refute Thabiti Anyabwile with his own article. Thabiti, since he is living, is not to be referenced in a clickbait manner in the text, not to be mentioned at all. But to show people that we are not representing a straw-man, but that certain people are making certain claims, the footnote is provided. This avoids the more contentious feel, the acrimonious feel of debate, which has it’s God-honoring place.